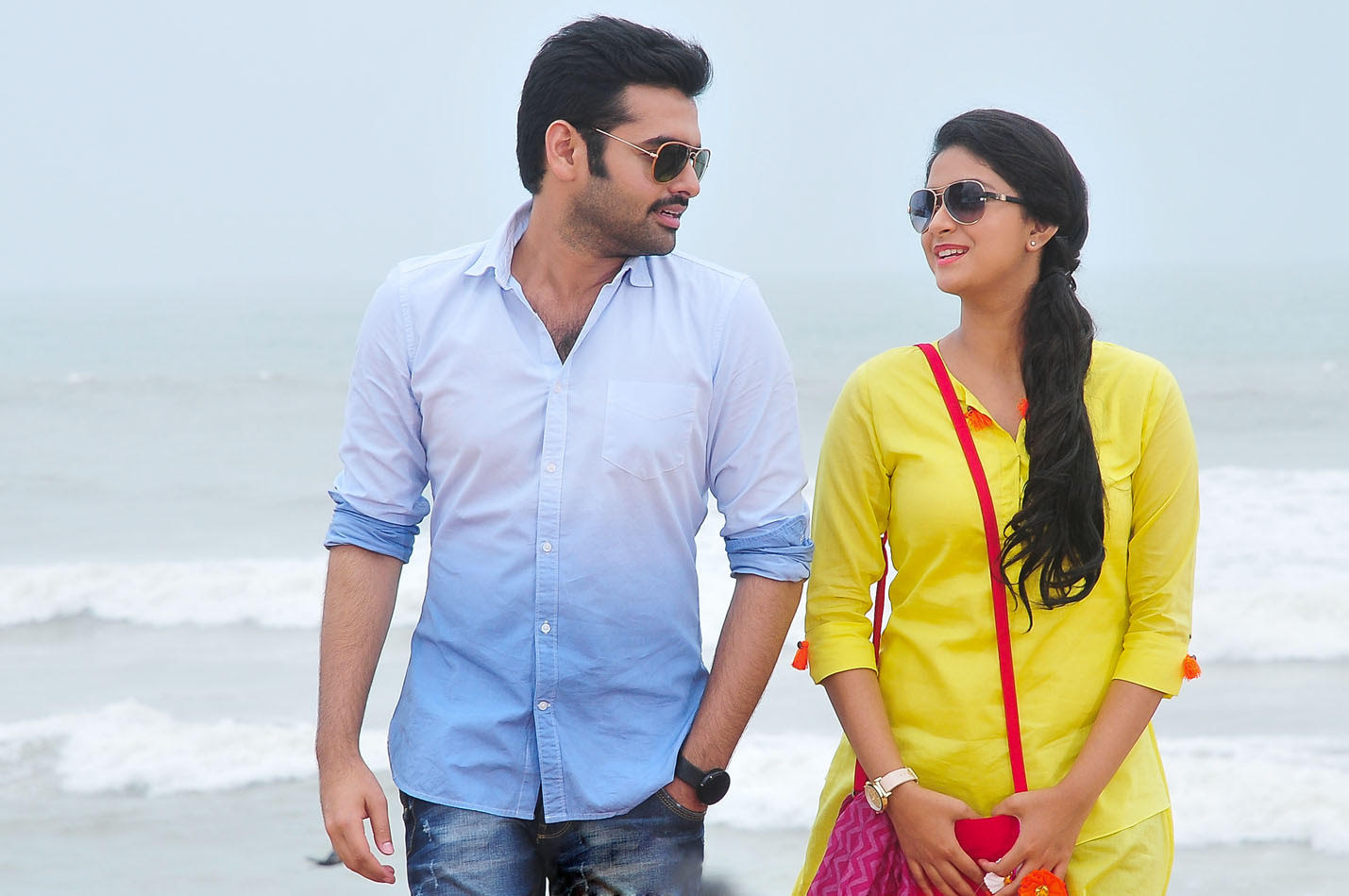 Several hit movies released in 2020; however, all of them streamed on OTT platforms. Due to the Covid-19 pandemic, the audience wanted to watch new films that they could watch at their convenience. Many Telugu movies also streamed on AHA, the best OTP platform that streams Telugu new movies online web series and talk shows. If you have not watched the comedy-drama trailer O Pitta Katha, you should download the AHA app.

Anand Prasad produced this film, and ChenduMuddhu directed it. The film was a directorial debut for the director because Ee Cinema Superhit Guarantee was not released in high profile because of the previous film. The film features actors like Viswant as Krish, Sanjay Rao as Prabhu, Nithya Shetty as Venkata Lakshmi, Bala Raju as Pandu, Brahmaji as Ajay Kumar and Adnan Javed Khan as Adil. Viswant is a relatively new actor who had made his debut in acting in the 2015 family entertainment Kerintha. Since then, he worked in films like Manamantha, Crazy Crazy Feeling, Jersey, and TholuBommalata. This film is the debut film for Brahmaji’s son, Sanjay Rao, who is playing the role of Prabhu. Nithya Shetty has previously appeared in many films because she has worked as a child actress in many Telugu films. So if any of these celebrities and stars are your favourite, you can find new movies online of these celebrities on AHA.

The film is a comedy thriller, so there are distinctly two phases in the film. In the first phase, the viewers are introduced to one of the male leads, Krish, who comes back to Kakinada from China and meets an estranged uncle. The uncle also has a daughter, Venkata Lakshmi, with whom he falls in love at first sight. However, this pretty woman has a lover whose name is Prabhu. The first half of the film is about this beautiful woman’s sweetness and cheerfulness, Venkata Lakshmi. Upon meeting her, Krish asks his uncle to get them married so that the families can get united again. During that time, Venkata leaves for a trip to Araku, and she goes missing.

At this juncture, the second part of the film starts where the viewers enjoy the thrill of the ride present within this film. The police inspector Ajay Kumar tries to unravel the mystery behind the abduction or missing case of Venkata Lakshmi.

The ride in the film is amazing because there is a lot of twist in the film, and there are some of the best thrilling moments as well. However, the entire film is comic, and although the film provides an adrenaline rush, it is usual for the viewer to start laughing during an intense scene. In short, it could be said that the director did a good job in amusing the viewers with this comic thriller, and the plot is also quite endearing. You will be able to watch Telugu movies online like O Pitta Katha if you download the aha app.