Absolutely a year and few days, at the European Bank for Reconstruction and Development (EBRD) meeting held in London (fourth of July 2008) where the Nigeria boss marshals of the FRSC, Osita Chidoka said something in his initial discourse that There are an expected 161 passings for each 10,000 vehicles for mishap in Nigeria Up till this second, the figure is as yet expanding regardless of all endeavors making by the corps and forget about it to human variables and the terrible condition of the streets particularly due carelessness and upkeep culture. Most state and government streets are viewed as death traps as they are shy of wellbeing foundations. 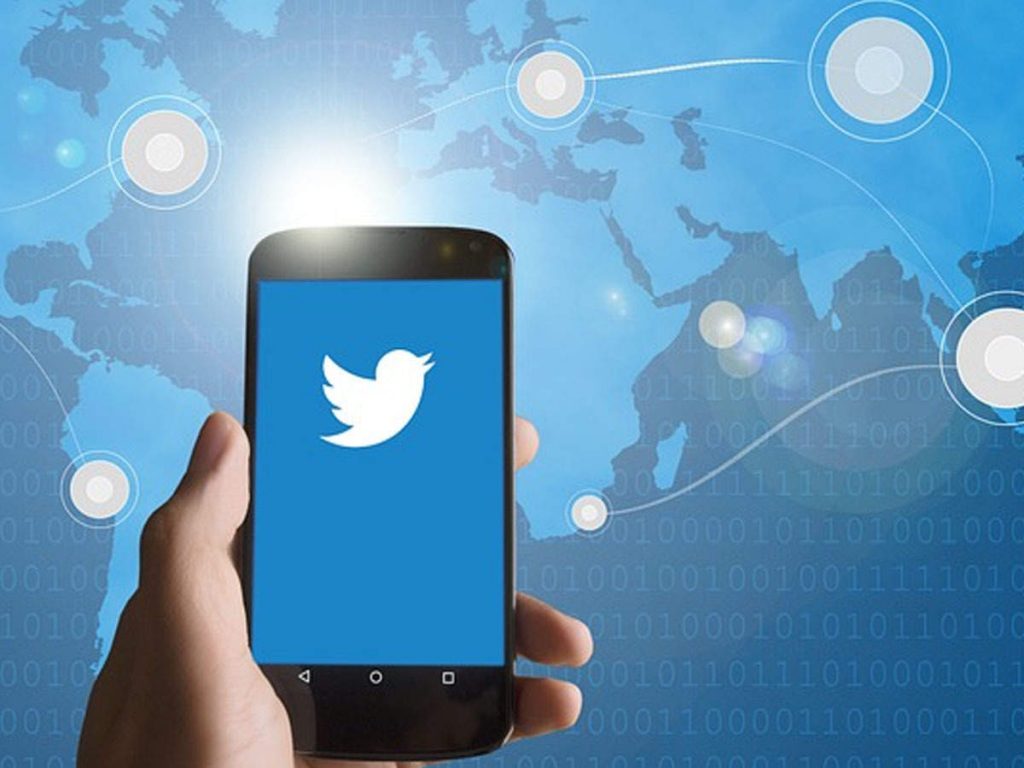 As indicated by FIA Foundation Organization, Like clockwork somebody is slaughtered or injured on the world’s streets. Most of these passings, around 70% happens in agricultural nations. The street traffic injury death rate in Africa is 28.3 per 100,000 of the populace. Hundreds are disabled and harmed ordinarily on Nigeria streets. The passings cost continue beating our creative mind with expanding number of Nigerians being slaughtered day by day and ensuing injury felt by their families. Street passings and wounds are unexpected, brutal, horrible experience occasions that require exceptional consideration by one and all.

Probably the best danger to explorers in Nigeria is street security. As of late. I just gave a call to previous CEO of an eminent distributing organization in Ibadan, (the distributer of my first book) to advise and examine with him about my new street traffic security projects. Circumstantially, I scarcely completed my conversation with him, when he advised me of a repulsive engine mishap that happened on Lagos-Ibadan turnpike not exactly an hour on his way back to Ibadan .He said, numerous lives were lost because of non appearance of crisis clinical benefits or even traffic cops that assume to be seen each moment on the expressway streets.

They do not have some other occupation than to save lives on our streets. This pitiful news help me to remember what occurred in November, 2007 of every one of my standard visits to Nigeria. Not many hours on appearance, I chose to drive myself from Ikeja territory to Ibadan . Controlling the directing wheel on the interstate was a major battle, talk-less of various gapping pot-openings, dark spots, flotsam and jetsam on the two roadsides and get more details from news24 nigeria. I continued contemplating whether any of government officials or delegates travel on these equivalent street. All things considered, they were being casted a ballot to address us and make us live and work in wellbeing. Scarcely forty minutes on the wheel when I saw two horrendous street mishaps inside couple of kilometers of the one-hour drive of Lagos-Ibadan interstate.